I was born and raised in Atlanta, GA, but spent my summers each year in Hollywood, Florida visiting my grandparents. My father and my grandparents are from Nassau on the island of New Providence. Nassau is the capital and largest city of The Bahamas, known officially as the Commonwealth of The Bahamas.

Unfortunately, the early decades of the 20th century were years of hardship characterized by a stagnant economy and widespread poverty for many Bahamians, including my grandparents.

It was during this time my family immigrated to the States and decided to plant their seeds in South Florida.

My family struggled, but my grandparents knew the importance of two main things- education and homeownership.

Although my grandfather didn’t fully adjust to living in the U.S., as he never learned to drive and rode his bicycle everywhere well into his senior years, he became a highly sought after landscaper and gardener to some of the finest homes in Miami and Hollywood, Florida.

I too am a product of their tenacity. I am of 1st generation born in the States, but the 2nd generation of educated HBCU (Historically Black Colleges and Universities) alumni. I too have created my own opportunity as the Principal Broker of ASH MCGINTY, a proudly black owned real estate brokerage and consulting firm in Washington, DC.

My mission and the mission of ASH MCGINTY is to uncover the unexpected, the unexplored and the underrated real estate opportunities. It is our goal to do this while promoting high ethical standards and being a positive influence in our community.

I intimately understand the difficulties immigrants and minorities face in the United States. I love what I do because I get to help our African American clients achieve one of their biggest goals in this country- homeownership. And that means I get to celebrate with them when they become homeowners – a dream many thought they could never achieve.

If you’re interested in becoming a homeowner in Washington, DC or Maryland, contact us for a strategic pathway to homeownership.

Historically black colleges and universities (HBCUs) are institutions of higher education in the United States that were established before the Civil Rights Act of 1964 with the intention of primarily serving the African-American community.

The Civil Rights Act of 1964 ended segregation in public places and banned employment discrimination on the basis of race, color, religion, sex or national origin, is considered one of the crowning legislative achievements of the civil rights movement. 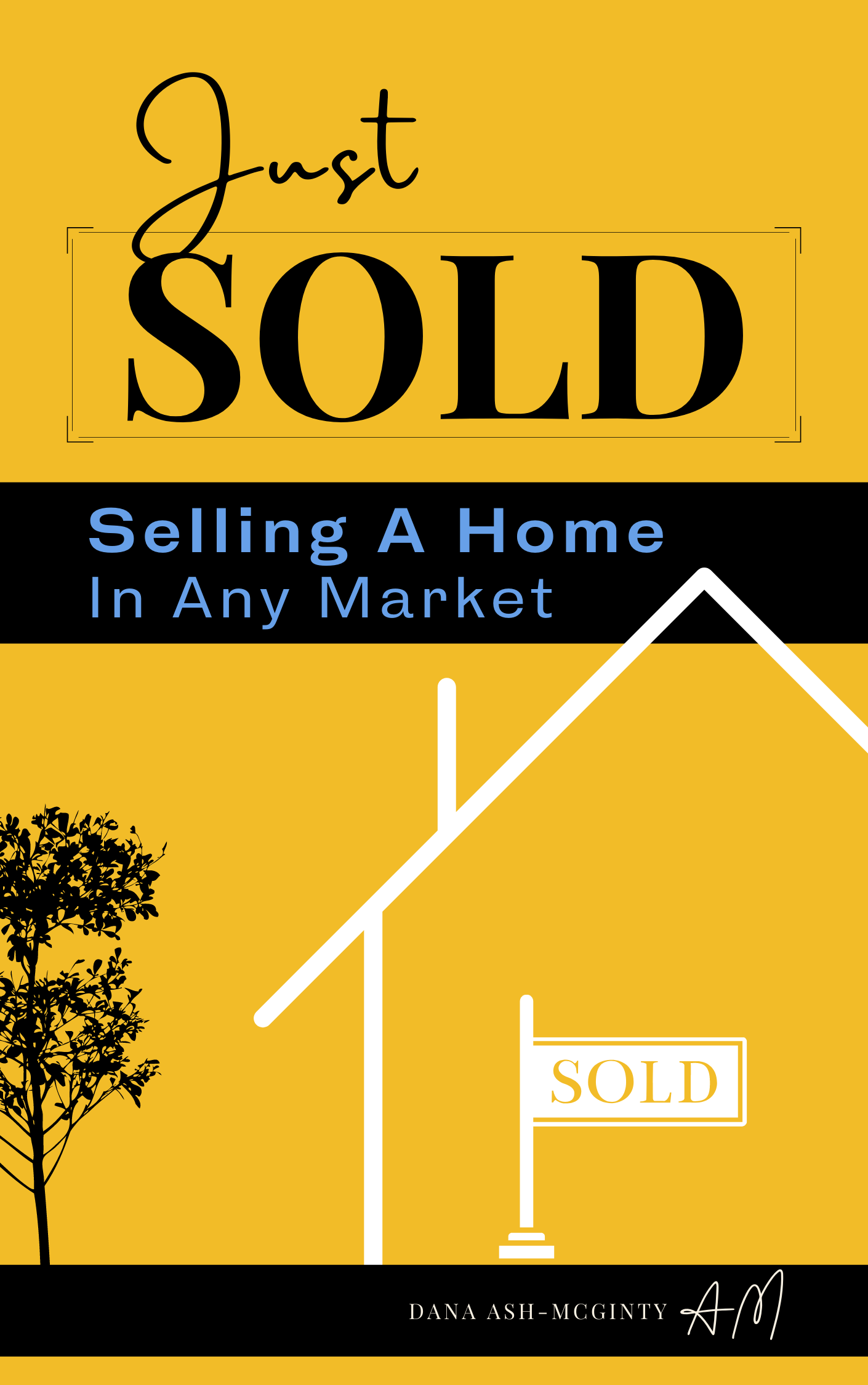 Get a copy of "Just Sold | Selling A Home In Any Market" by Dana Ash-McGinty.

Made with ♥ in Washington, DC. Please recycle ♼.