North Portal Estates is Washington, DC’s northernmost neighborhood, nestled into the northern corner of the city where the streets are named for trees and flowers.

North Portal Estates is bounded by North Portal Drive to the south, East Beach drive to the west and northwest, and Rock Creek Park to the northeast. It is not set on any major thoroughfare in the city, although North Portal Drive is accessible via a rotary intersection on 16th Street NW. Because of its isolation via the park and lack of major streets, the neighborhood is extraordinarily suburban in character, full of winding streets, detached houses on large lots, and open space. Many prominent District of Columbia city government officials have lived there.

This neighborhood is perfect for those seeking single-family homes. The homes in North Portal Estates represent a wide range of time periods and styles. In general, homes in North Portal Estates are about $700,000 – $1,400,000 and sit on quarter-acre lots with four bedrooms and three bathrooms. The most common types of parking are garage and carport.

Amanda Abrams, “North Portal Estates is an ‘unknown jewel’ at the tip of the diamond“, The Washington Post, September 25, 2015

Want to tour in person? We can set up home tours here and in similar areas nearby.

Note: The 2019 Best High Schools ranking is based on rigorous analysis of academic and student life data from the U.S. Department of Education along with test scores, college data, and ratings. Learn where our data comes from. (There is a separate ranking for 2019 Best Private Schools.) 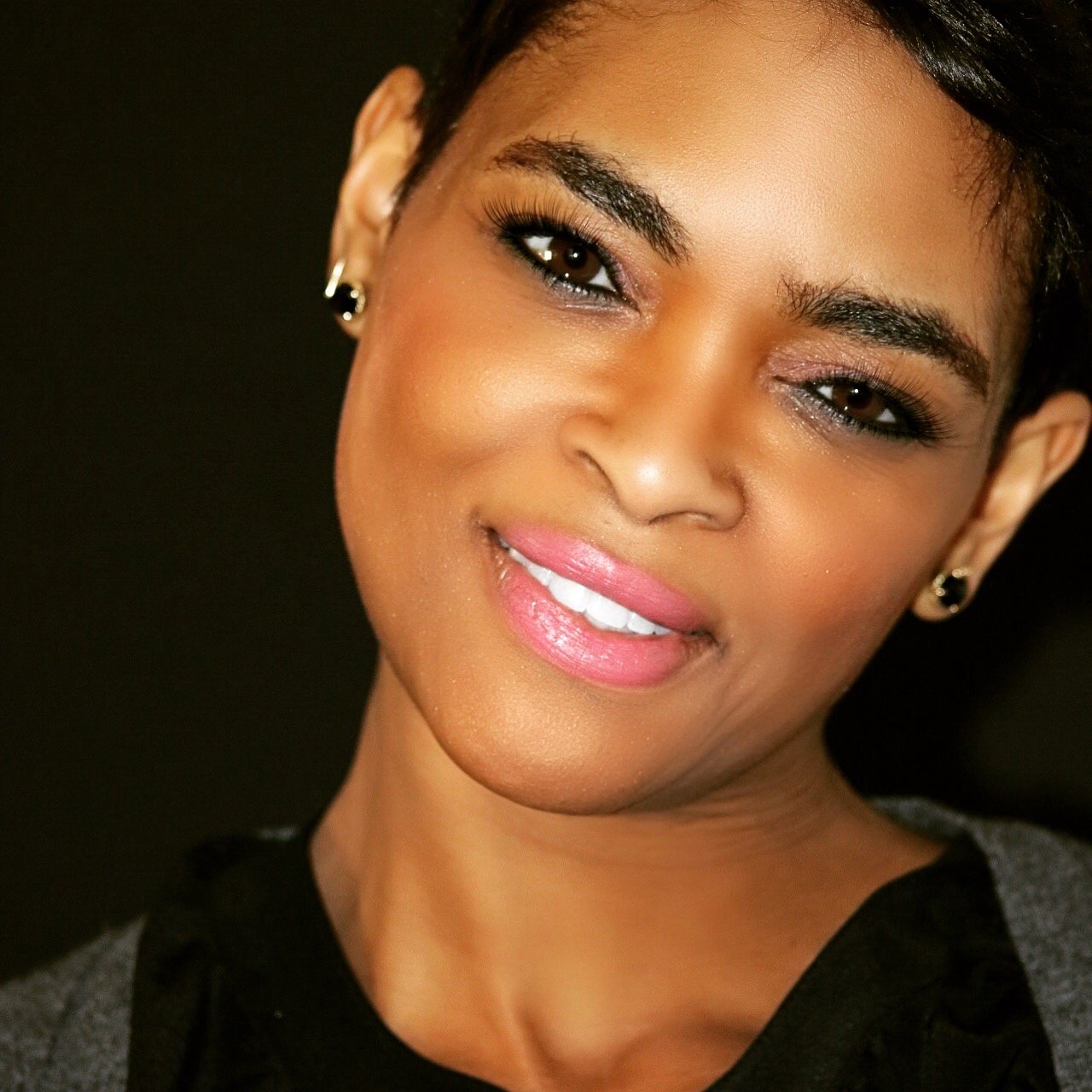 Living in North Portal Estates is like living in a quiet suburb in the middle of Washington, DC! This neighborhood is all about your yard. Yes, we all have yards- front and back.

Enjoyed the drive after being in the house for a w

There aren’t any rules! Walk in boldness this o

I so don’t get it. Social media is not meant for

“Dana was the consummate professional. She was very diligent with seeking out properties that matched my criteria. She was always very approachable … more “

“Dana has been an absolute pleasure to work with, and is a true credit to her profession – from start to finish. Dana was very accommodating to our … more “

“Dana is amazing, very professional! She was prompt to answer all of the many questions I had whether it be via email, text, or phone. From the first … more “

Have questions about buying or selling during COVID-19?  We can help.